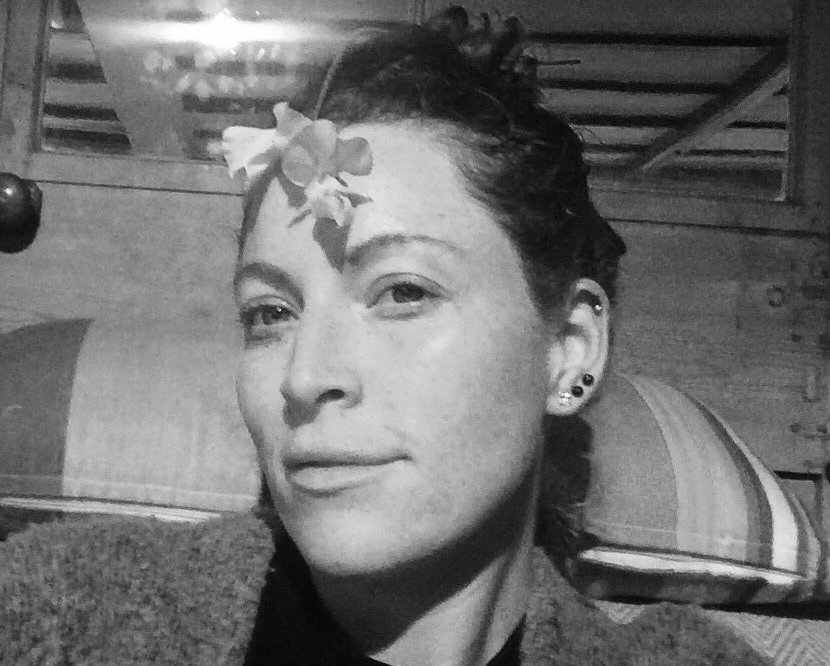 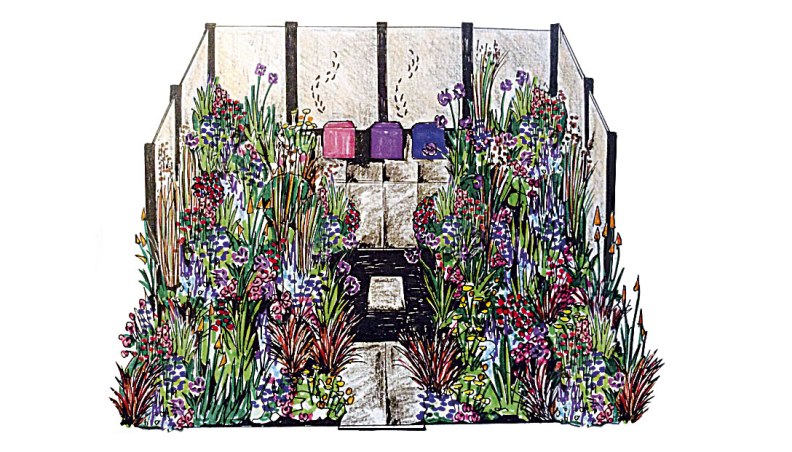 This year Hampton Court will be a busy one for me, I’m working on the Colour Box garden for Charlie Bloom & Simon Webster… well, I say working… When I asked Charlie what she would like me to do her answer was “enjoy the show!”. I will also be volunteering on Tom Massey’s garden for Perennial later in the week.

We got to talking via twitter a while back now, her irreverence & joie de vivre comes across on social media in spades, also she likes horses and anyone who likes horses is fine by me. That aside she loves plants! I mean really loves plants!

Just a glance at her twitter page will show you her work. She considers herself a gardener not a designer. In fact its fair to say she is a bit militant towards the designer culture that has grown up around show gardens in the last 10-20 years.

In the last few years though her view is starting to become one that seems to have a groundswell of support from ordinary folks who go to Chelsea, Hampton court and the myriad other shows across the UK. People want to see things they can imagine working in their own gardens, they feel alienated by the conceptual gardens. This can be plainly seen in the feedback surrounding this years Chelsea.

That’s not to say the gardens werent beautiful and exceedingly well executed but like the work of Dali when compared to say a Monet it can be a divisionist subject. Both brilliant artists but using their talents to speak different languages to the viewer. I hope for the future of our magnificent shows that the voices are listened to and room is made for both styles.

When I asked Charlie what she found to be the most stressful part of organising a show garden I got an answer I hadn’t expected. I had thought she would say the logistics of getting everything into the right place at the right time, sourcing the right plants or given the trials sent on the exhibitors at Chatsworth the other week, the weather, but no! Charlie said the part she found most stressful was the add ons to the budget, this includes feeding & watering the team behind the construction. Thinking about her concept this makes entire sense though. Charlies approach to the garden is to build a garden for the lowest possible cost, using the goodwill of people working in horticulture. It’s a team effort, she is massively behind the concept of a team, what we can achieve if we all pool resources. I love this idea!

This is Charlies fourth show garden, she exhibited twice at Gardeners World and once previously at Hampton Court so you could say she’s becoming an old hand at building gardens in this wonderfully fictitious environment that is show gardening. One thing that is important to her is making sure it’s an enjoyable experience for all involved. It can be such a stressful time especially if people’s focus is on the medals not the experience and I think that’s becoming more prevalent since I was involved in building gardens or maybe as I just wasn’t aware of it? I have a habit of swanning past drama, completely oblivious!

This year her garden, called Colour Box, is being built on an incredibly tight budget! There are some wonderful companies involved who have given their support totally free of charge which is so beautiful! It’s so good to see the different skills of horticulture pulling together to create something, warms the cockles of your heart. Some of the people involved are Burnham Landscapes, headed up by Ed Burnham and a lovely chap he is! Also London Stone, providing some their sleek materials for the hard landscaping. Last but by no means least Stark & Greensmith, you may have seen their etched panels on gardens at Chelsea recently? They are providing some of their amazing products and also helping to man the garden through the week.

The part that is actually costing the most is the actual plants but Charlie says she has already solved that conundrum by pre selling some on to her existing clients and there will also be of course the sell off on the last day, make sure you get in fast if you see something you fall in love with… im sure there will be! This will be a gardeners garden built by a team of people, Charlie is militant that the team gets the credit. After all as she quite rightly points out this is not about one person, everyone involved makes the magic happen!

Charlie also has people who she admires and happily recommended I take time out to see certain gardens whilst at the show. In absolutely no order of preference (as she was equally enthusiastic about all)

Frederic Whyte – Designing for The Centre for Mental Health, called On the Edge

Will Williams – Designing for Streetscape, called Holding Back the Flood

I hope you enjoy your visit to Hampton Court this year and that the weather is kind! Let me know your thoughts 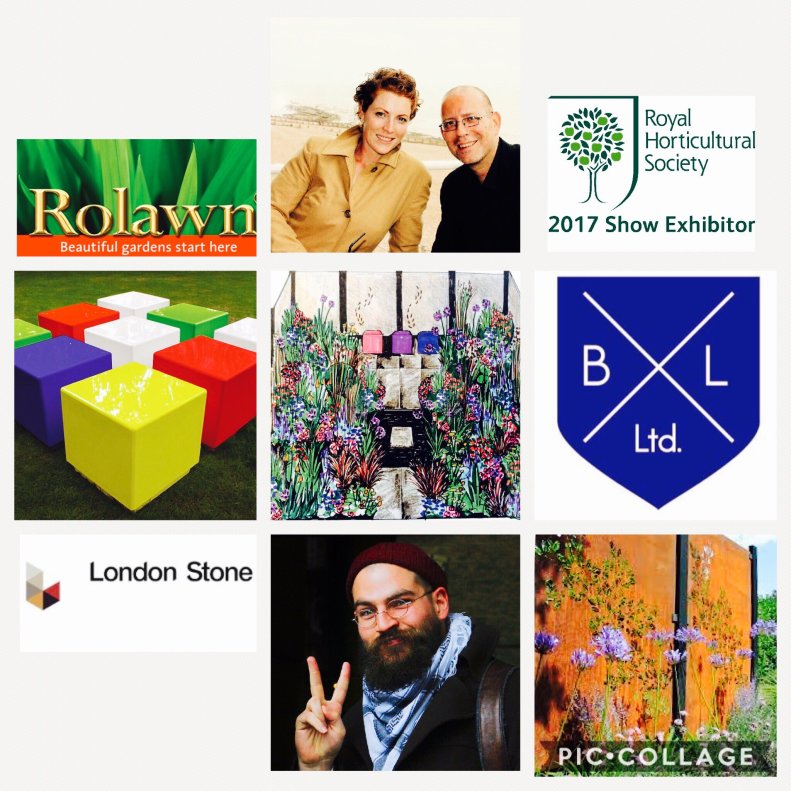