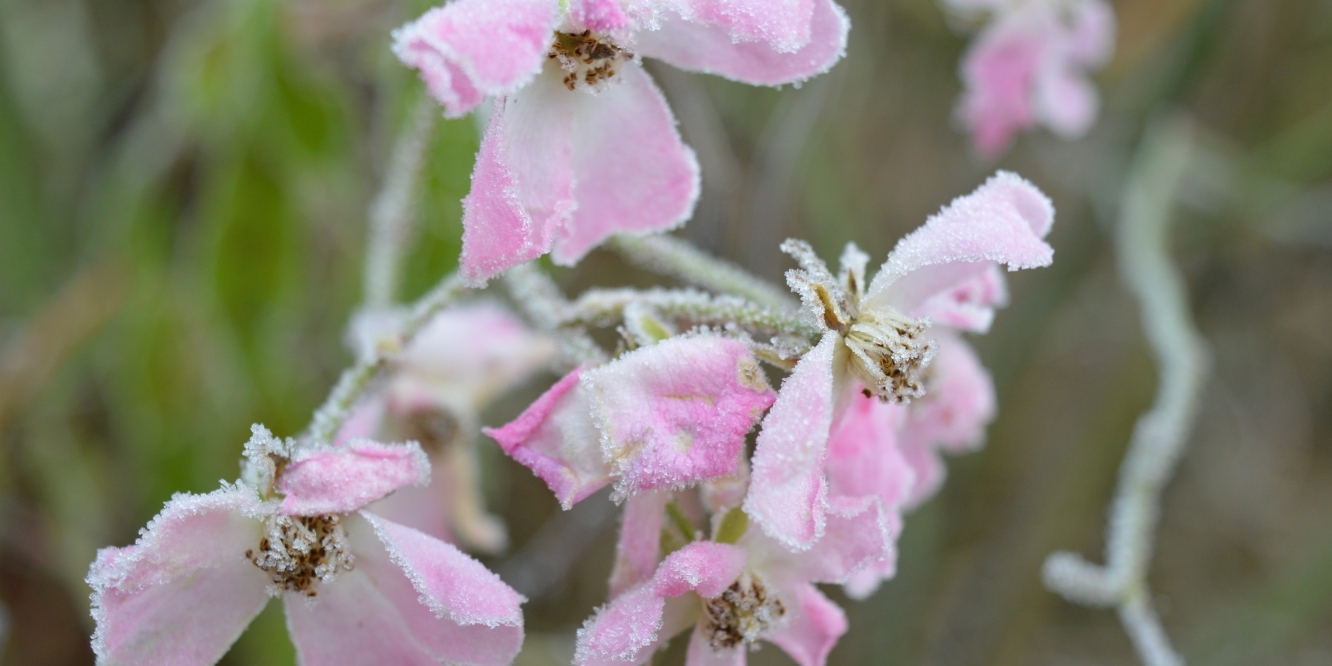 The year has gone by in a blink and what a year it’s been. As I sit here, nursing a glass of sherry in the twilight zone between xmas & new years, and reflect on everything I’ve done, the places I’ve been and the wonderful people I’ve met im quite amazed. If you had told me at the start of the year I would probably have laughed and asked you when I was supposed to take a break! 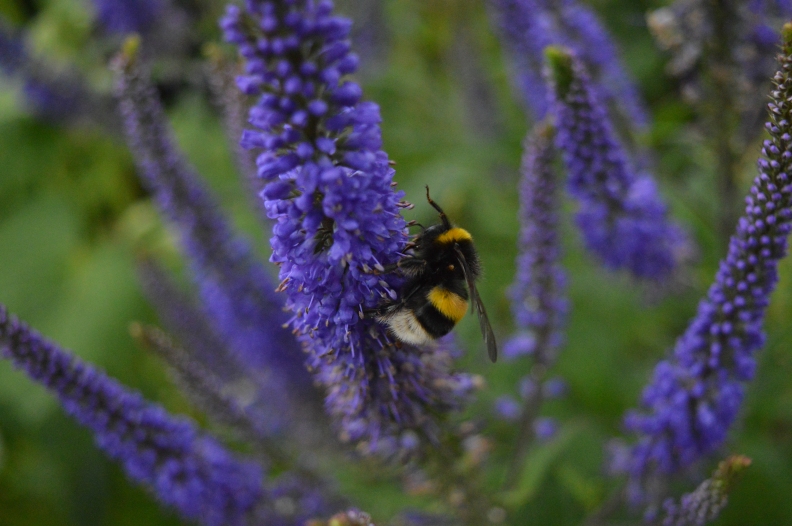 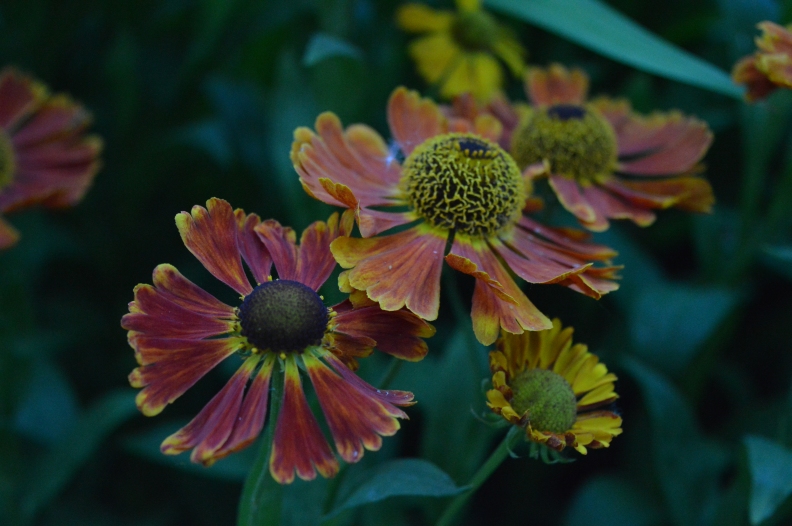 Now I realise that it’s almost impossible for one person to see, let alone remember every plant it’s possible to grow in the UK but I’m afraid I had become somewhat smug and complacent in recent years, something I’m not ashamed to admit. This year has been a wonderful and humbling reminder that although I have a good knowledge, and this is something I will happily say, I don’t know everything.

I have my skills, things which I count myself as very competent in, others which I have a working knowledge of, an interest in… but an acceptance, a willingness to learn is paramount to who I believe I am. It keeps me enthusiastic…. And what a learning curve its been!

When I first saw Ulting Wick I fell in love with it, I could see the beauty which has been created here and mentally I compiled a list of things I felt could augment it. Thankfully Philippa is wonderfully open to ideas, obviously she knows her garden well & often has already tried some of the things I’ve suggested but equally she has been willing to either let me retry those ideas or given me permission to go ahead and change things altogether. In my experience this is the hallmark not just of a good boss but of a good person. She also has a vast plant knowledge and introduced me to many ‘new’ plants. Ones that I have seen grown nowhere else in the UK, which is incredibly exciting! Her enthusiasm for experimentation is infectious and has led me to search out plants which I think will compliment her vision. Since joining here I’ve come across some lovely new plants to me and reacquainted myself with a few others …

We’ve also gone through some vast changes here in the last 6 months, over and above the normal change from tulips to tropical and back again. Over the course of the summer some of our background structure, mainly trees, has altered significantly. Some of it has been planned work but a few have caught us unawares. I’ll be honest, I’ve come to dread the sound of snapping wood, first to succumb was the giant remains of ‘pooh tree’ a huge willow stump which had guarded the entrance to the pond and Philippa had fond memories of her children climbing on. We viewed it sadly listing and the decision was taken to remove it entirely, a sensible one as it was almost entirely rotten through despite having some regrowth. This did of course open up a huge area for replanting which is of course incredibly exciting. I literally cant wait to see the results of this!

A section of hawthorn which had died was removed at the other end of the pond in the Spring bed, this was a huge education to me personally as to the soil type that is peculiar to Ulting Wick, where the ground hasn’t been worked or improved in the last 20 or so years the soil type is…. Stone…. Just stone

Honestly I’ve never come across anything like it in my life!

More suited to a mattock than a fork and spade, its ridiculous, and a testament to Philippa and her gardeners through the years. I now understand why there is a huge pile of stones in the meadow… which in its own way has turned out to be quite handy for repairing the track in preparation for our visitors in the spring… so, swings and roundabouts!

We also had an enormous poplar removed, planned work this time, around 80ft high it had been planted originally as part of a fast growing shelter belt, its presence now though was starting to cause all the other trees nearby to suffer and struggle for light including the beautiful tulip tree very close to its base. Full props to the Arb guys who took it down, given its height and proximity to more precious trees they did so little damage it was untrue!

With this work out of the way I breathed a sigh of relief thinking that surely this was the last of the tree work that would be occurring for the year… well, the big stuff, I had my eye on some jobs for the winter and into 2018 but nothing me and my trusty silky saw couldn’t cope with… or so I thought!

On the neighbouring land and a beautiful part of our borrowed landscape stands a coppiced oak, well most of it still stands… a huge branch, 1/3 of its canopy sheared off whilst in full leaf! The oak is anywhere between 500 and 800 years old. It’s difficult to tell due to the effect of coppicing and although damaged it will carry on for probably another 300 years easily, gradually and gracefully declining.

As I sat admiring the sunrise one morning I heard the sound I now dread!

I leapt up, peering across the pond trying to work out what had gone, I was still hoping it was a large branch, it had gone down slowly whatever it was but I was dammed if I could spot it!

With this, I decided it couldn’t possibly have been a full tree so went inside to get dressed and then investigate… I quickly realised on investigation that the reason I hadn’t seen what it was, was because it had been hidden by one of our magnificent willow trees… it had been a full tree, kind of, another poplar! It was a large 60ft plus, multi-stemmed one. The last of the really big ones. One of its stems had broken off right at the base exposing quite significant heart rot, leaving 2 other large uprights which were now doubly unsafe. The falling trunk had in the process taken out 3 other smaller trees and had got itself neatly hung up in a nearby willow, nightmare!

The Arb guys were once again called out and once again impressive work, the hung up trunk, damaged branches and the other 3 trees were quickly despatched, leaving the 2 uprights… I spoke to the climber after and he said if hed known how badly the base was rotted through he would’ve thought twice about climbing it and fair play. They lowered the large trunk section by section, very carefully as it stood right above a prostrate yew (very unusual) and of course the precious tulip tree! The last large upright was felled in one section and this I was incredibly impressed by! They managed to get it so it fell in exactly the right spot, awy from the precious trees and straight into a 1ft gap between 2 other boundary trees, hardly breaking a branch in the process!

The entire base was rotten through, that’s the thing with heart rot, it’s almost impossible to spot and is totally unpreventable sadly… but on a positive note we will now have lots of lovely light flooding in which will help our remaining trees to grow straight and healthy!

We have lost a few more branches since in the snow and winds but fingers crossed no more like that!

I have been enchanted too by the amount of wildlife I’ve seen in the last 6 months, its felt at times like I’ve been transported to a Narnia type world. I’ve seen Muntjacs chasing pheasants. Cormorants, herons, moorhens and ducks. On my very first day here I saw a hare race across the lawn, there’s a resident stoat that gambols on the lawn, water rats swim in the pond, a fox even wanders past me some mornings. At night Tawny owls serenade each other and the occasional barn owl screeches its presence, I’m pretty sure I’ve even heard a little owl. Twice I’ve seen the amazing sight of a kingfisher, its high pitched pip, pip, pip call giving its presence away. The second time I stood gaping, open mouthed as it hovered in the waving fronds of the willow searching for a place it could fish in the frozen pond. It’s the clearest view ive ever had of this fast moving reclusive bird, magical! For a few short weeks in the summer we also gained 2 swans on the pond, incredible! 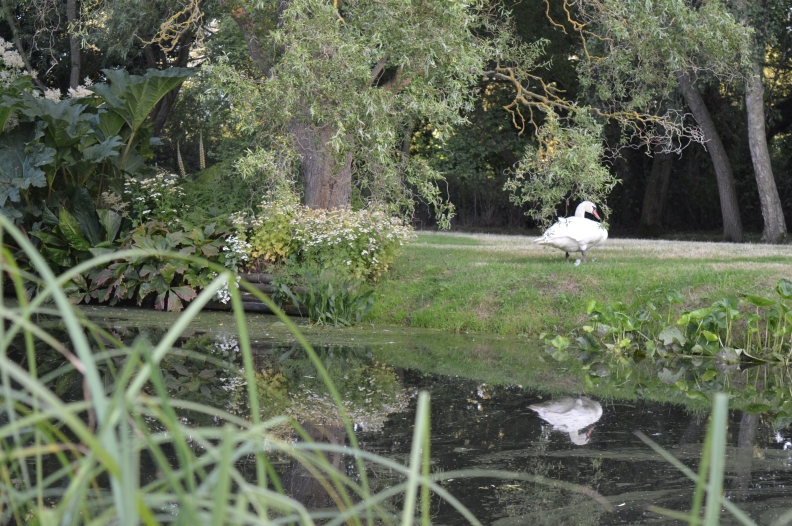 Someone else who has been appreciating the wildlife, maybe not in quite the same way as me, is Phil. He has settled in ridiculously well & his territory encompasses the entire garden and he’s encroaching on neighbouring lands! That’s approx 11 acres! A ridiculous amount of space for one cat who doesn’t like to share… hes really antisocial regarding anything other than people! When we find a place of our own I’m expecting him to be somewhat resentful.. 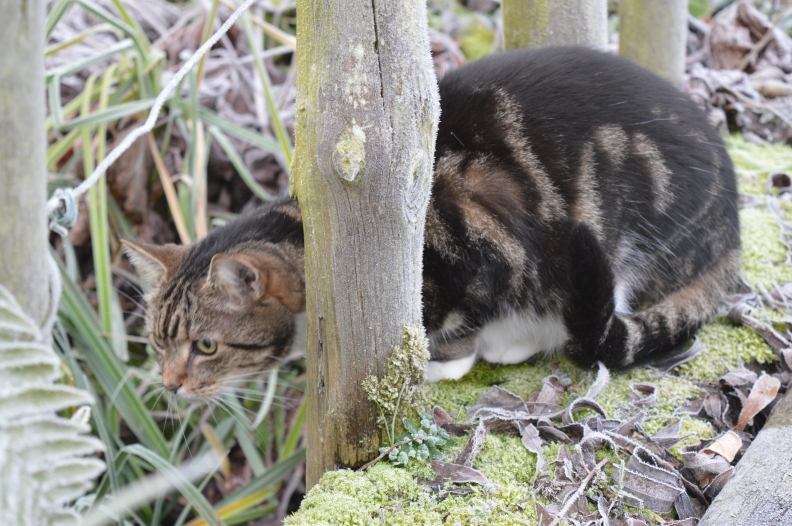 Now as the wheel of the year turns, we start to consider the coming season, this is both thrilling and terrifying in equal parts. I’m still relying heavily on philippa’s & my assistant Kwab’s knowledge of the garden. To do anything else would be arrogant madness! You can read all the books you like, study and educate yourself but familiarity of the area is something that only comes with time, experience of how plants react to a locality can only be learnt through experience and what may work in one area might not work in another. We will also be welcoming a new member to the team! We will be welcoming our WRAG trainee, so exciting! WRAG’s is a fantastic way of learning, an apprenticeship open to people from all walks of life and any age group… and despite the acronym is open to both men & women!

I’ll leave you with a few pics of Ulting Wick from throughout the year & I’d like to say thank you to you all for reading my musings and adding your thoughts. Also a big thank you to everyone who has helped make this year very special, I hope you all have a marvellous 2018 and life gives you everything you need…. sometimes that’s better than what you want… 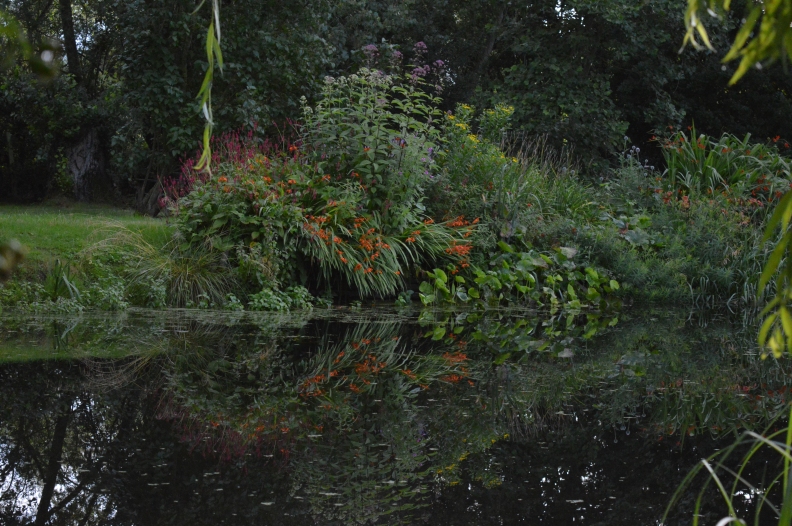 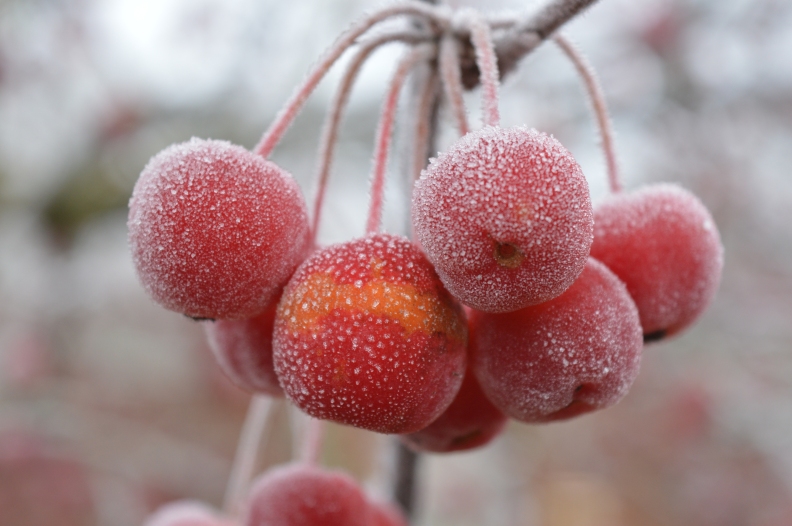 24 Replies to “A new year in Ulting Wick”